Saffron bulbs evidently stays in the soil in a very different way compared to seeds.  A corn seed, for example, stays in the soil as it is just the time needed to germinate. Later it changes shape and becomes a small plant.
A bulb instead, remains as it is in the soil for a relative long time.
Soils have naturally a really high type and number of microorganisms. Between these organisms, someone is really dangerous and can heavily damage the bulbs.
Expecially in a soil that holds water for a long time, and in particular in…

Fifteenth century was for sure an obscure period, as persecutions and superstition were still widely spread. At that time, greedy merchants and hungry peasants often tried to adulterate valuable spices, for example making Saffron heavier in order to earn some more.
But so called justice was really relentless.
Often death sentence was a relief compared to torture. A rapid death was a sort of gift judges could give to the sentenced. But this rarely happened.
For example, in Nuremberg, judges condemned those who adulterated the saffron, to be thrown into the Loch, a 2 square meters cold and wet underground dungeon.  Here they waited to be tortured.
Some of the main torture tools where: chains, torture wheels and glowing embers.

Some practices done to make the saffron heavierwere: -to add honey before the dehydration process -to keep saffron in a wet cellar -to add parts of Tagetes red … 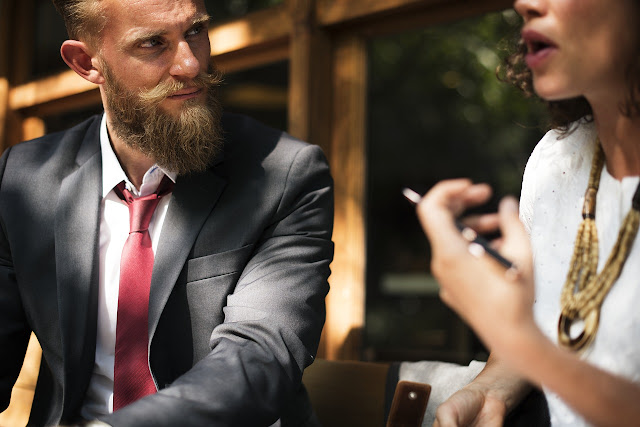