Many uses of the Saffron are known from at least the 2nd millennium BC.Some of these were about:


Cosmetics and skin: acne, phthisis, skin diseases and wounds, to give brightness to the body.

Head and neck: against headaches and insomnia.

Eye: as collyrium against conjunctivitis

Heart: as heart stimulant; to decrease the resistance of coronaryarteries and improve circulation

Gastrointestinal system: to strengthen liver and stomach to cure obstructions inside liver and spleen. To decrease appetite.

Genitourinary system: infection of urinary bladder, as diuretic; to purify kidney and bladder. If used with honey, it can facilitate passage of renal stone.

Many of these uses are now lost due to the development of modern medicines.

These civilizations adopted Saffron to heal diseases, for beauty treatments of body and hair, to dye dresses:

Egyptians (Cleopatra 69-30 BC used to bath with Saffron)

Romans (from 8th century BC)

Indians (from 3rd century BC)

Chinese (from 3rd century BC)

In Modern Europe Saffron disappeared with the Barbarians invasions until the 8th century AD, when Arabs reintroduced Saffron that later became widespread in all Europe.

Some Saffron's uses of the Romans: 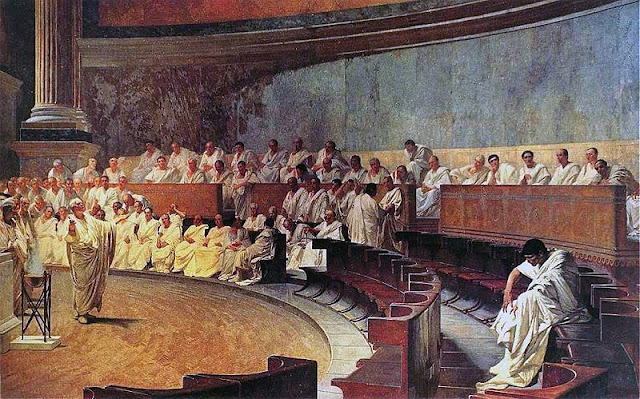 As a gift, perfume or dye of robe hems among royalty.

To scent their public halls, baths and theaters and to spread it along parade routs.

It was one of the main aromatics in a Roman wine recipe and a scent of men's hair. They also used to add saffron to their wine to prevent hangover.

Saffron had medicinal uses as well.

They used it to refresh facial skin, to relieve liver from the dominance of bile, to treat coughs and diaphragmatis, and as an eye anti-inflammatory agent.